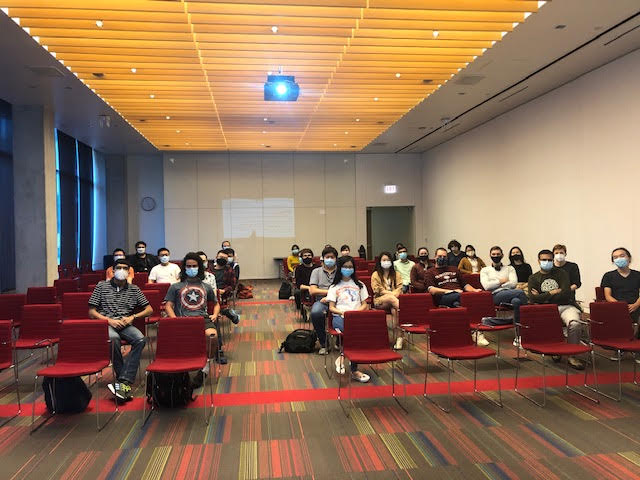 PME is celebrating its tenth anniversary with two main events: an Industry and Alumni Day on September 17th and a Scientific Conference on September 18th.

A full list of events can be found at: https://anniversary.pme.uchicago.edu/ 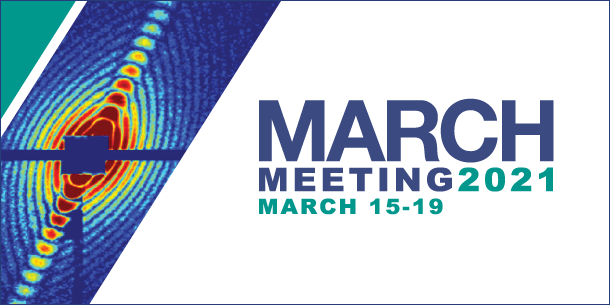 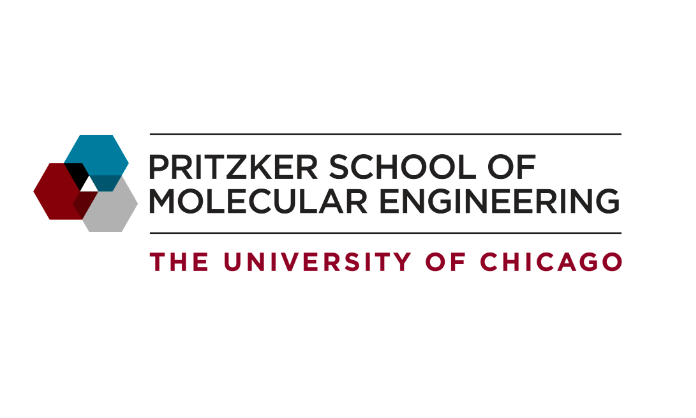 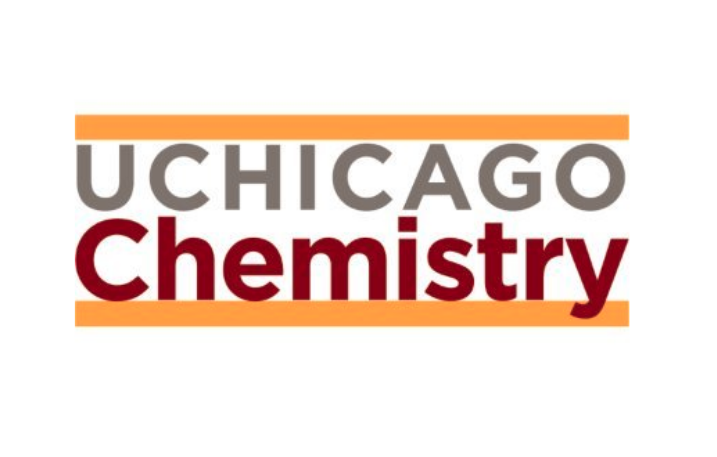 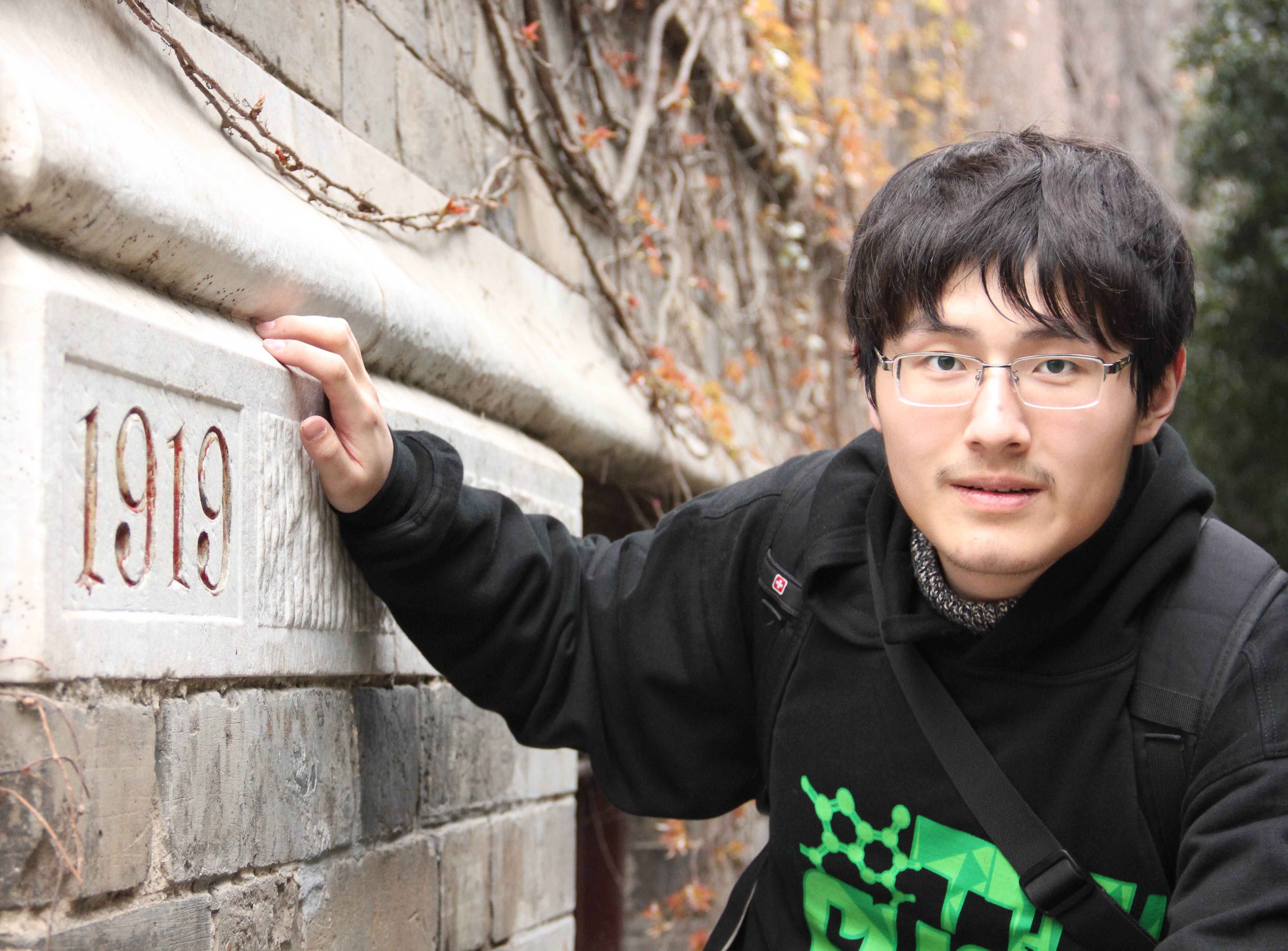 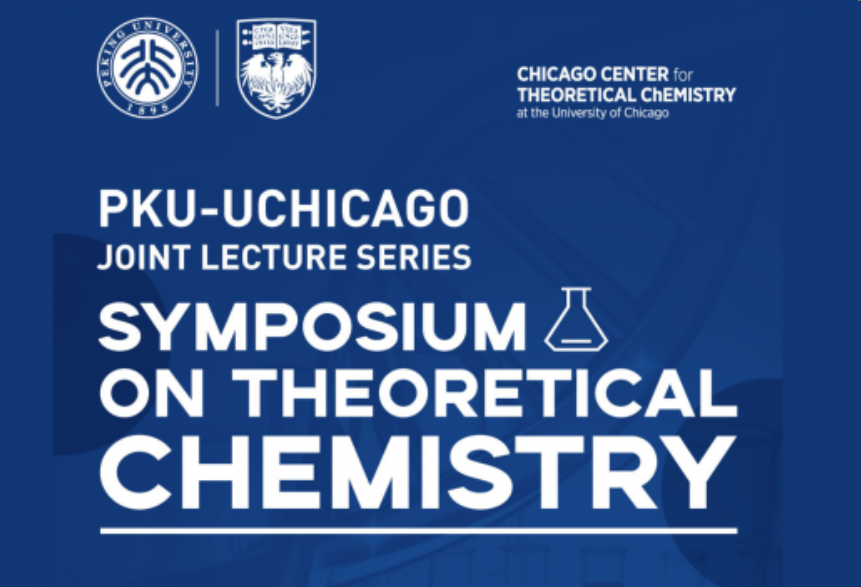 The talk was titled "Quantum Simulations of Heterogeneous Materials on Classical and Near-term Computers," and was presented within the PKU-UChicago Joint Series: Symposium on Theoretical Chemistry. 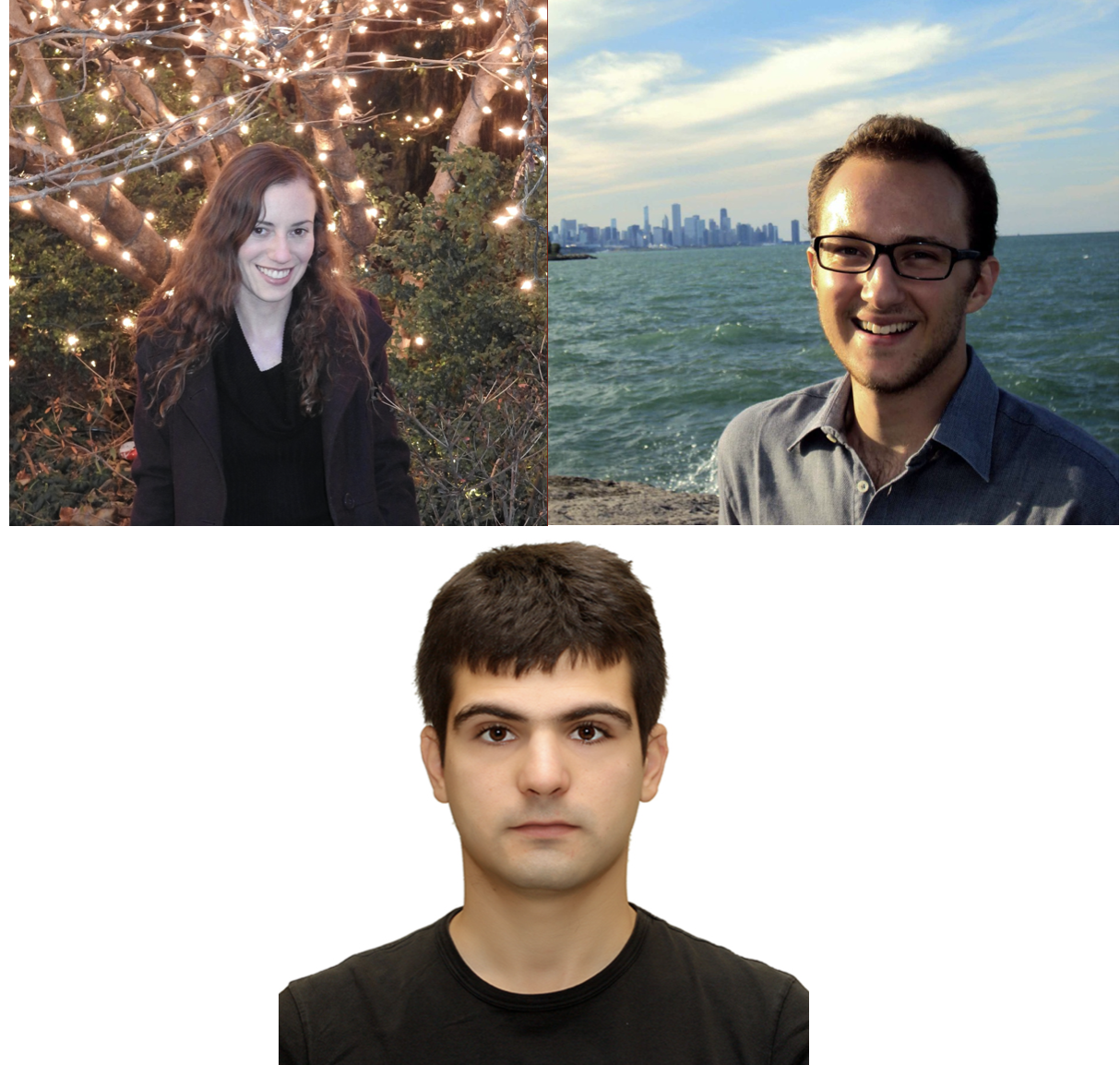 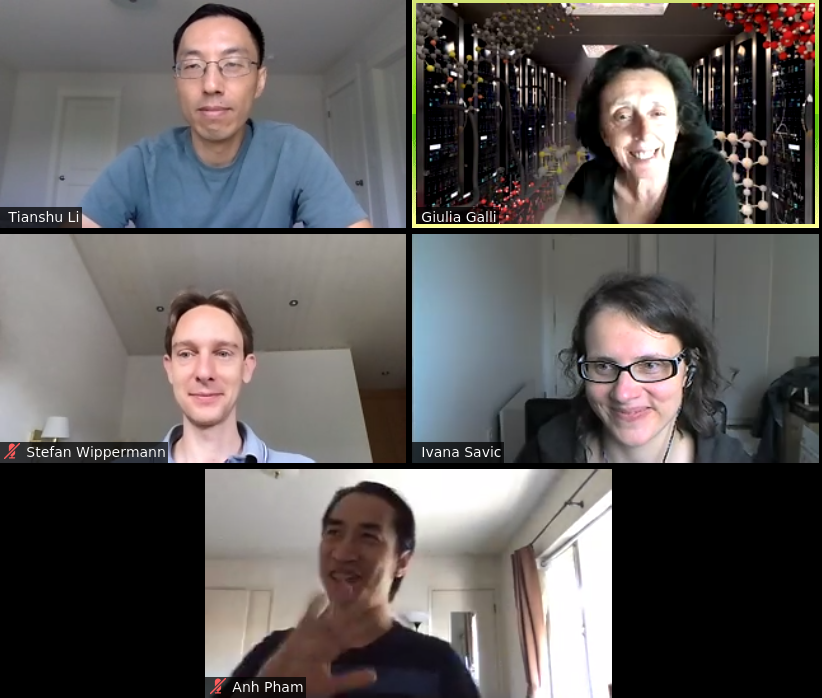 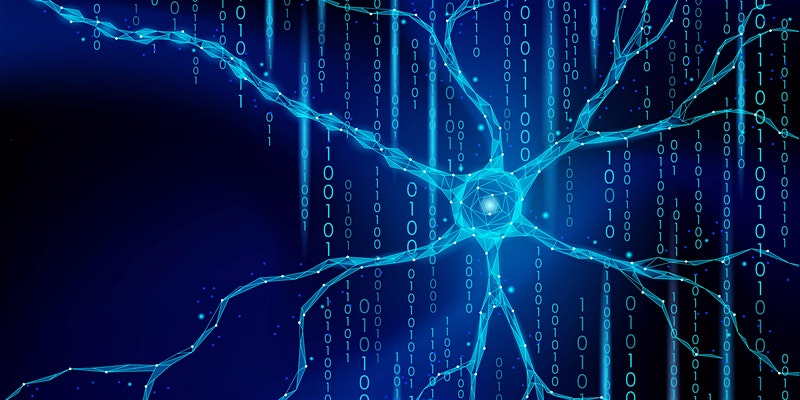 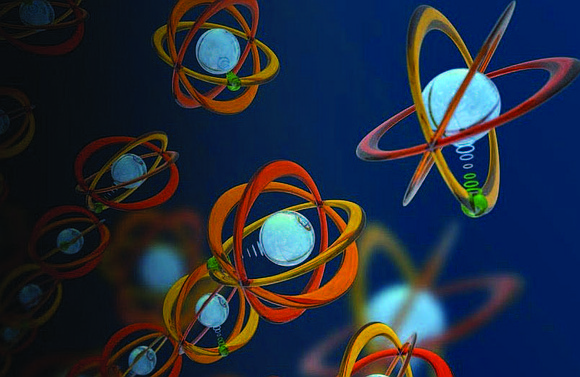 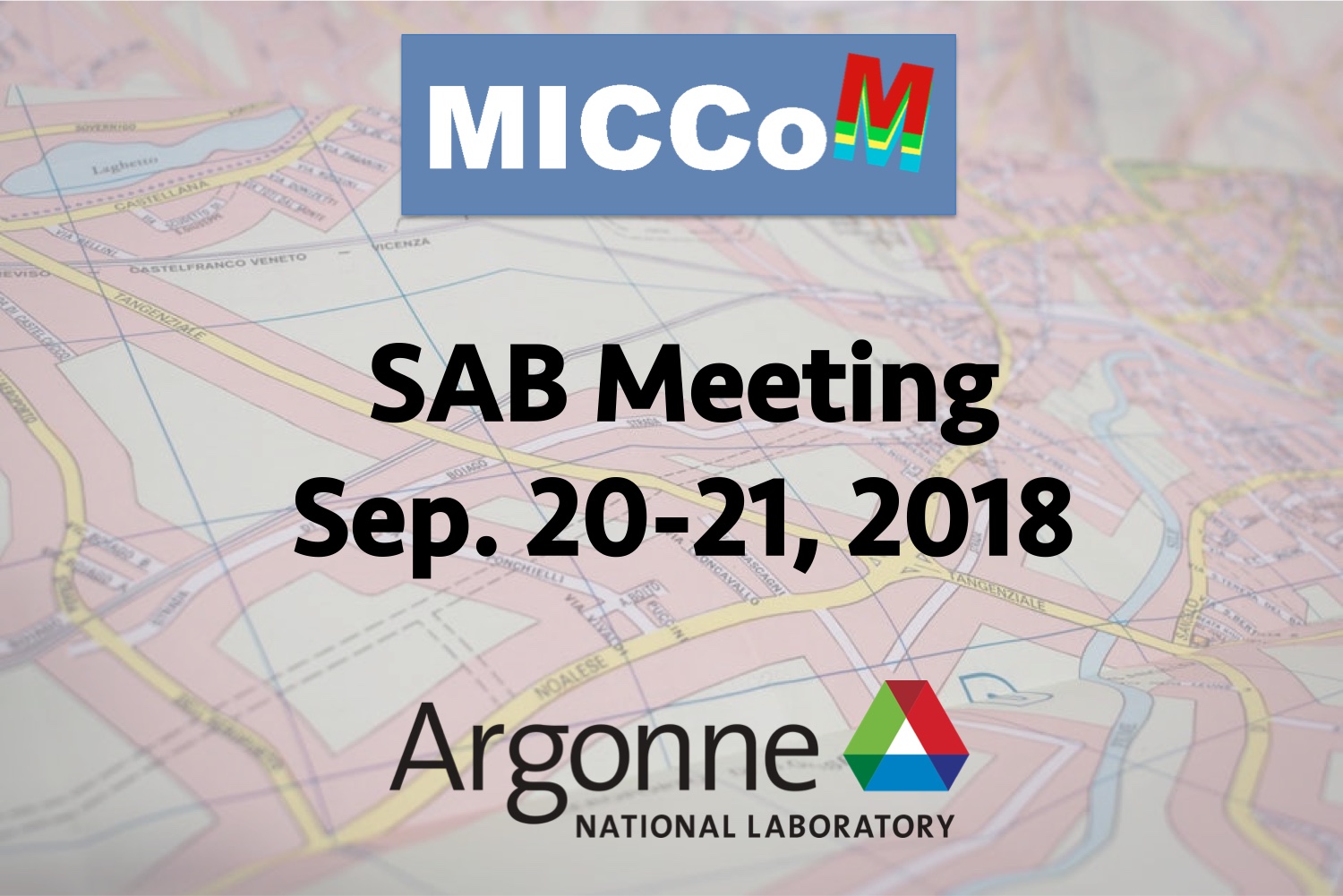 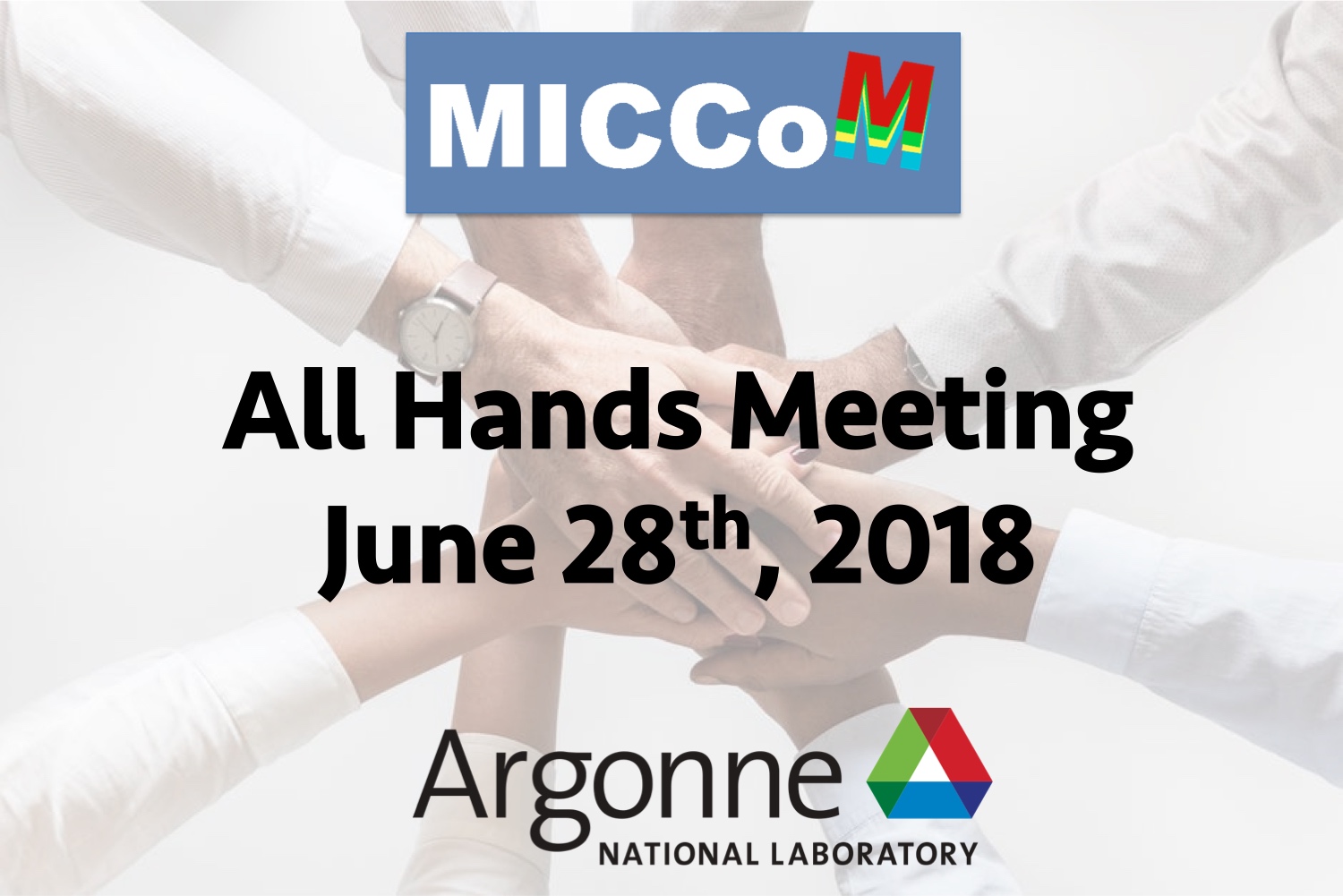 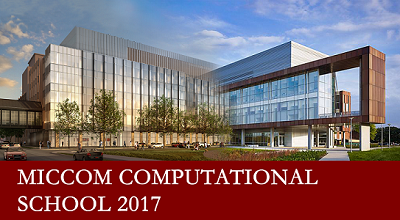 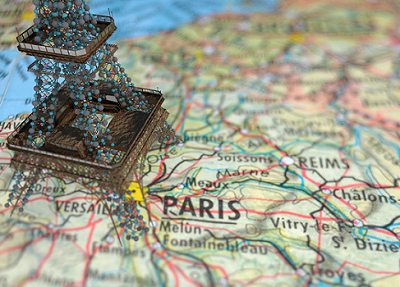 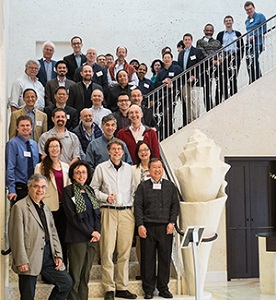 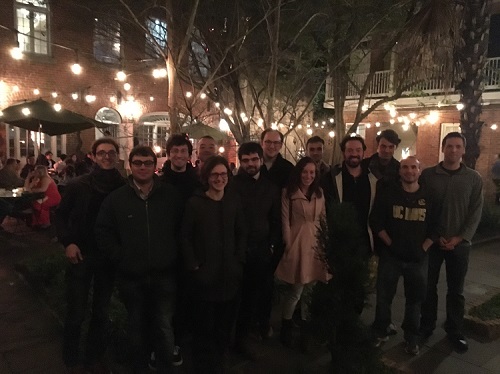 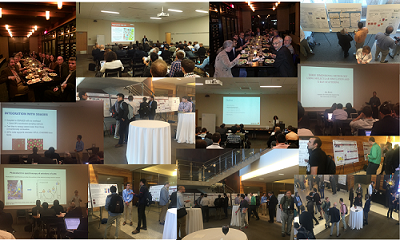 First All-Hands Meeting, with the participation of the Scientific Advisory Board, took place at Argonne National Laboratory on October 18th - 19th, 2016 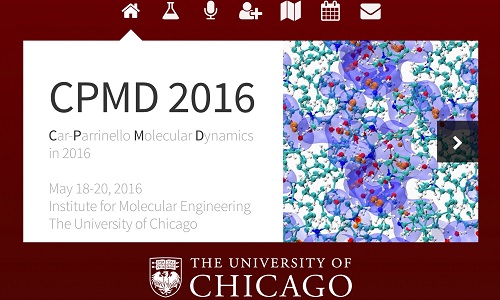 The CPMD2016 workshop will bring together developers and practitioners in the field of ab initio MD, to discuss state-of-the-art methodological developments as well as applications, and to brainstorm about future milestones. The meeting will start on Wednesday morning, May 18th and end on Friday early afternoon, May 20th, with the daily agenda featuring two sessions including presentations followed by ample periods of general discussion.